Participation in the 5th Project meeting on the project “eTOURIST”

On 10.05.2019 in Komotini, Greece, the 5th Project meeting on the project „Promotion and development of natural and cultural heritage of Bulgarian – Greek cross-border region through smart and digital tools“, with acronym „eTOURIST“, Subsidy contract № В2.6с.07/09.10.2017 was held. The meeting was hosted by the PB4 – Active Citizens Partnership.

The meeting was attended by representatives of the four partners from Bulgaria and Greece.

During the meeting the partners discussed the following issues: 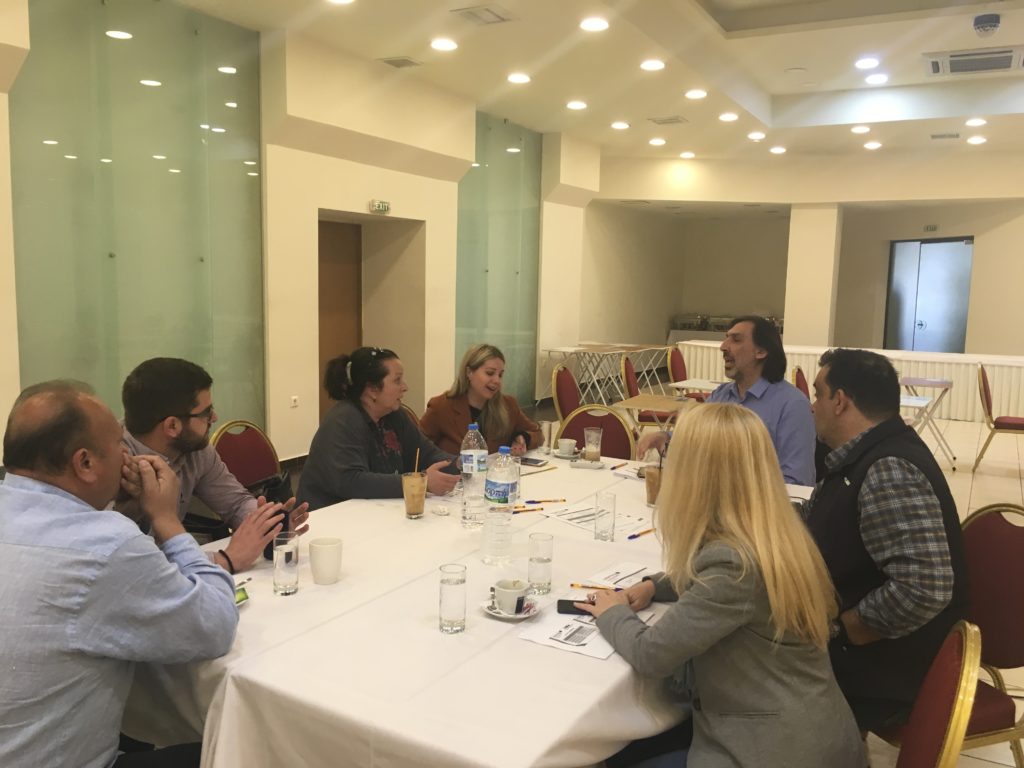 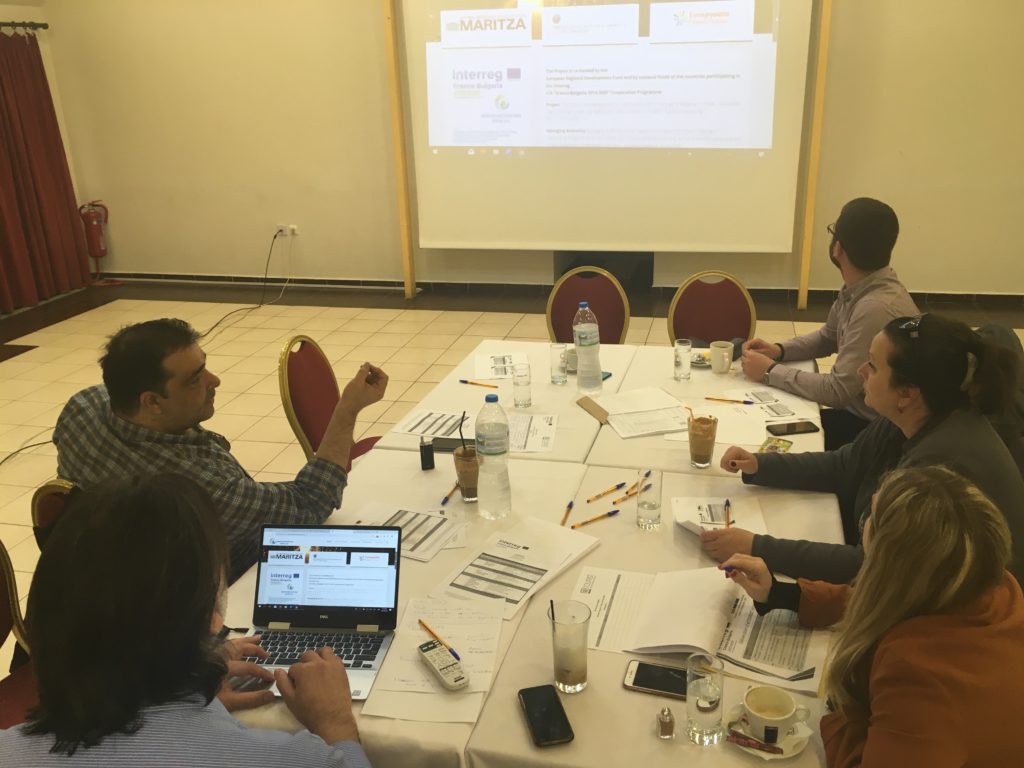